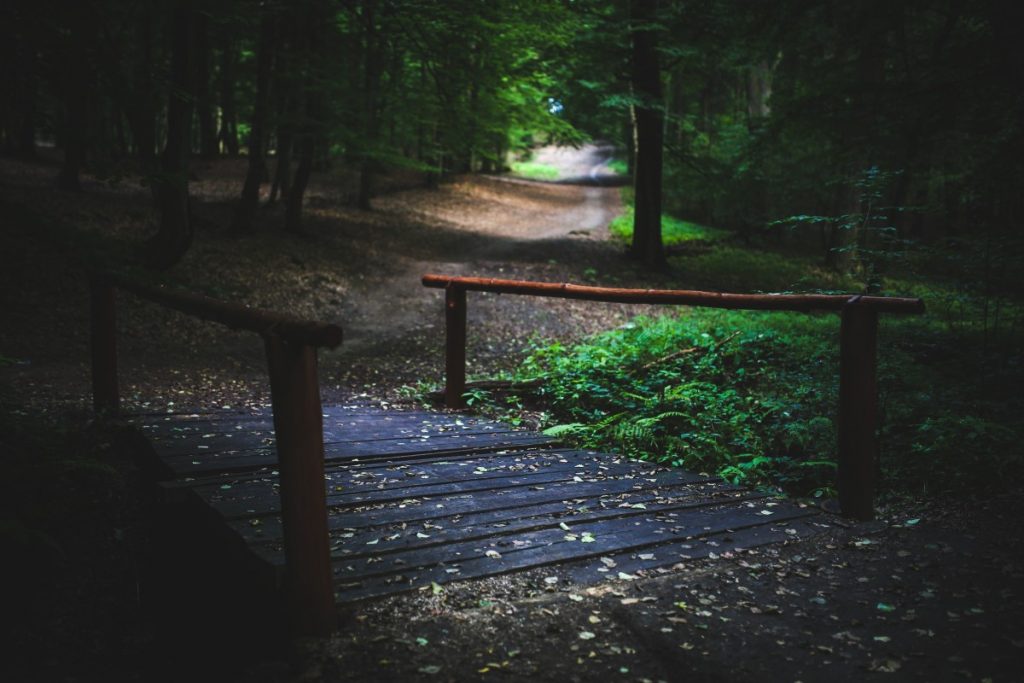 “You have a mass on your right kidney”  No one is ever prepared to hear those words.  It was just my annual GYN appointment.  How could this be?  As I left the doctor’s, I walked to my car in zombie mode.  When I got into my car is when it all hit me.  I sobbed uncontrollably.  All I could think was, “I can’t die and leave my children.”

When most of the crying was done, I knew it was time to go home and tell my family.

Excluding my 6-year-old son, because I didn’t want to scare him, I privately met with my 14-year-old daughter, who immediately started crying, and my husband, who just looked paralysed.  I knew his father’s death nine months previously of the exact same disease was weighing heavy.  I pointed out the differences in each of our cases to help ease their minds.  Mine was caught early… with no symptoms.  My father-in-law was diagnosed after blood in his urine.  We all decided to hold onto this hope.

While recuperating from the surgery, someone gave me a book called “You can heal your life” By Louise Hay.  When I got to the part that asks Why do you need to have this in your life, it was like a lightning bolt hit me; I knew immediately what I had done.  I realised I had been storing anger my whole life growing up in an alcoholic household, and it had been the festering point for the kidney cancer.  I realised too, that I needed to create the same disease my father-in-law died from, because of my guilt about looking forward to the inheritance of money I knew we would receive after he died.  My father-in-law wasn’t dead a month when I had my husband out looking to build our new house with that money.  I was diagnosed only two weeks after moving into that house.

When the biopsy results came back, it was found as the tumour grew, my right kidney shut down, and my left kidney picked up double duty.  Therefore, no cancer cells were found outside the right kidney.  Prognosis:  I would have to be vigilant with checkups for the rest of my life in case any cancer cells had travelled and implanted somewhere else waiting to be triggered.

This was miraculous!  I felt I had been given a huge wake-up call!  I studied everything on mind, body, and wellness, putting into practice what I was learning.  I discovered our belief about ourselves creates our world.  I learned the beliefs I created as a child, and carried into adulthood, were false.

In 2019, 17 years from diagnosis, my doctor shocked me when he used the word “cure” (a word he previously had said he could never use).  He said after 17 years to have no re-occurrence is as close to cured as we can get.  This was confirmation!  Confirmation I had healed the negative energy in my body, and cancer was history!

In 2018, I published what I had learned:  “Daydreams Come True”  is a self-coaching workbook to share with others so they too could create a dream come true life. 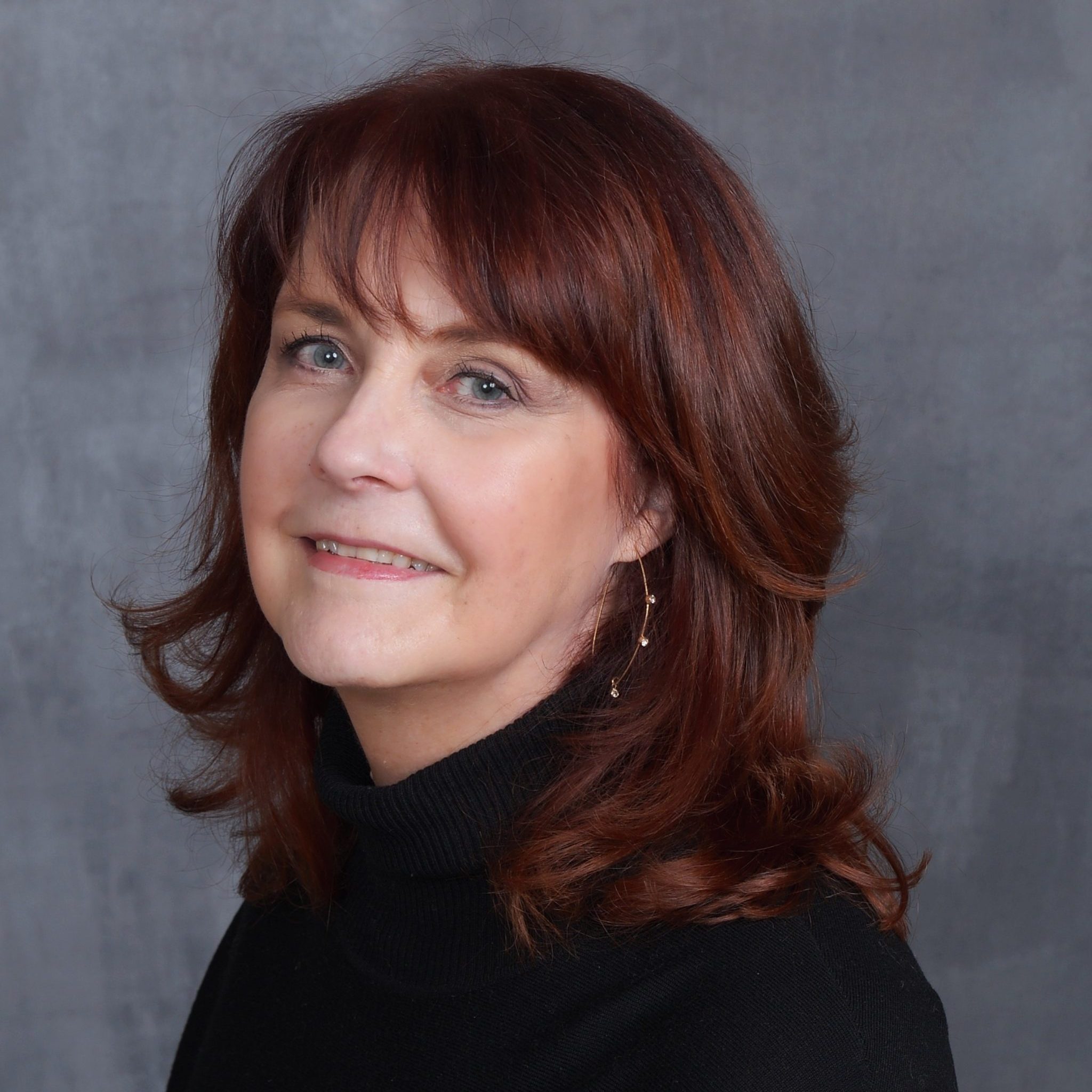 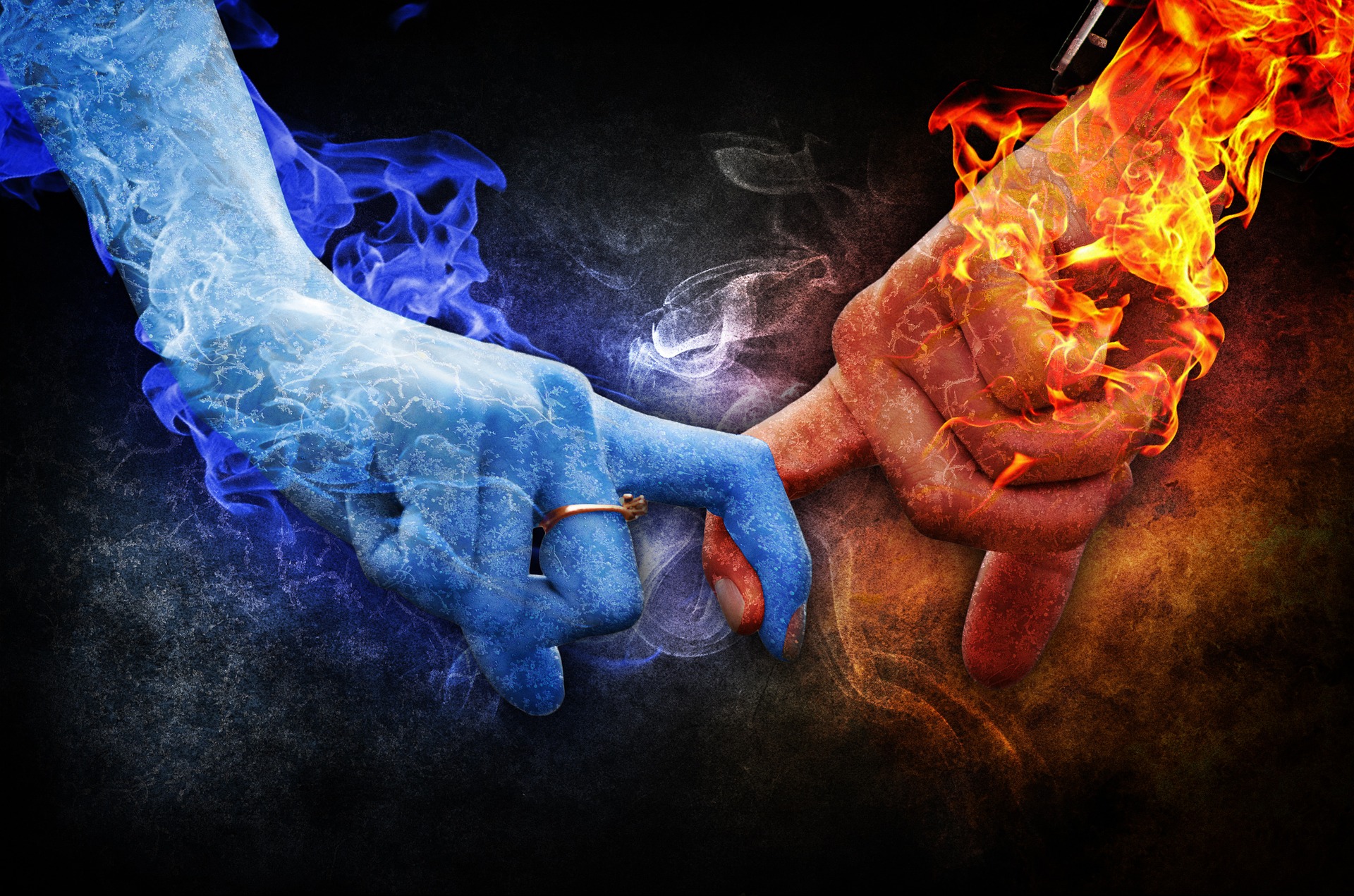 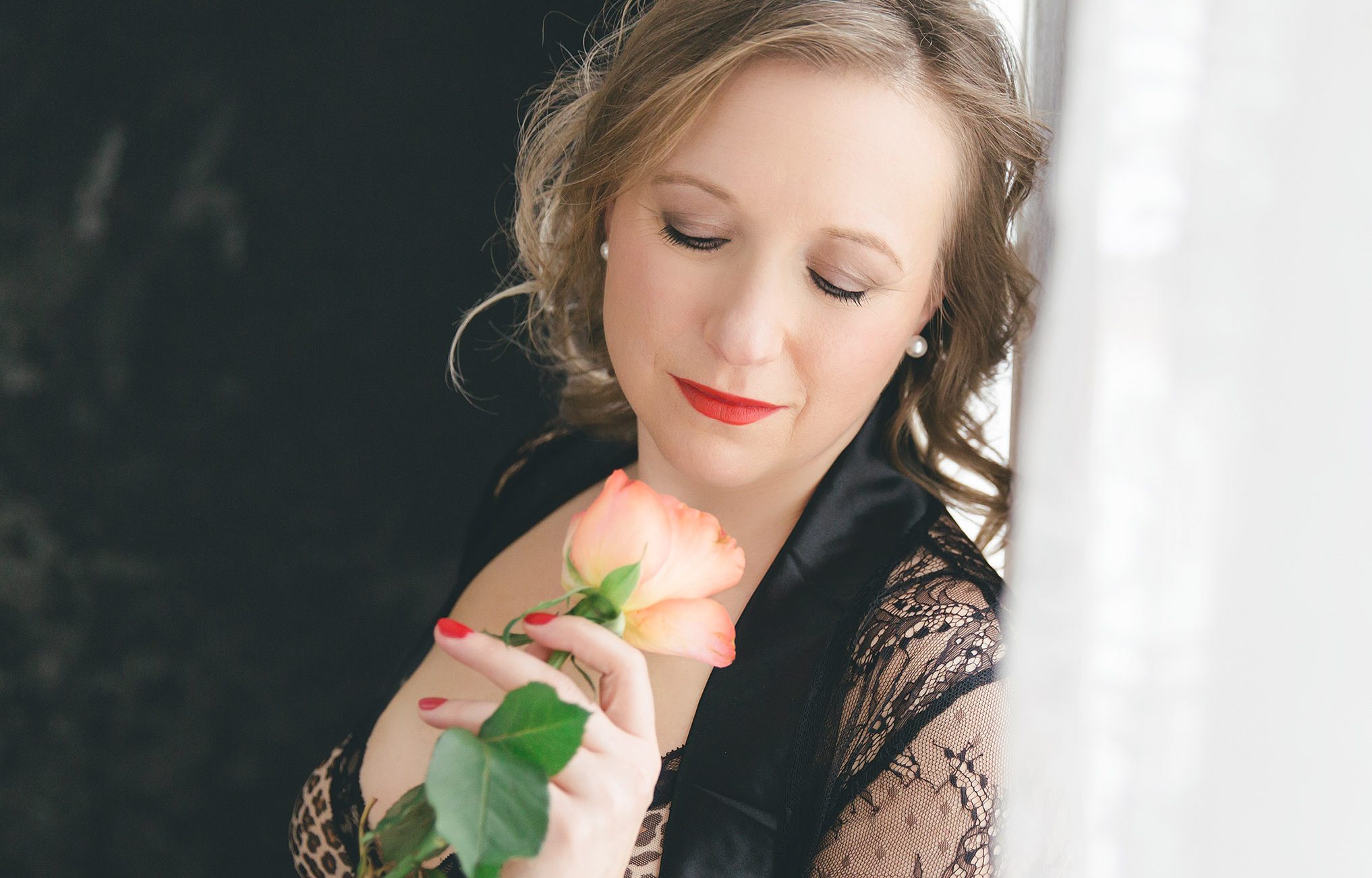 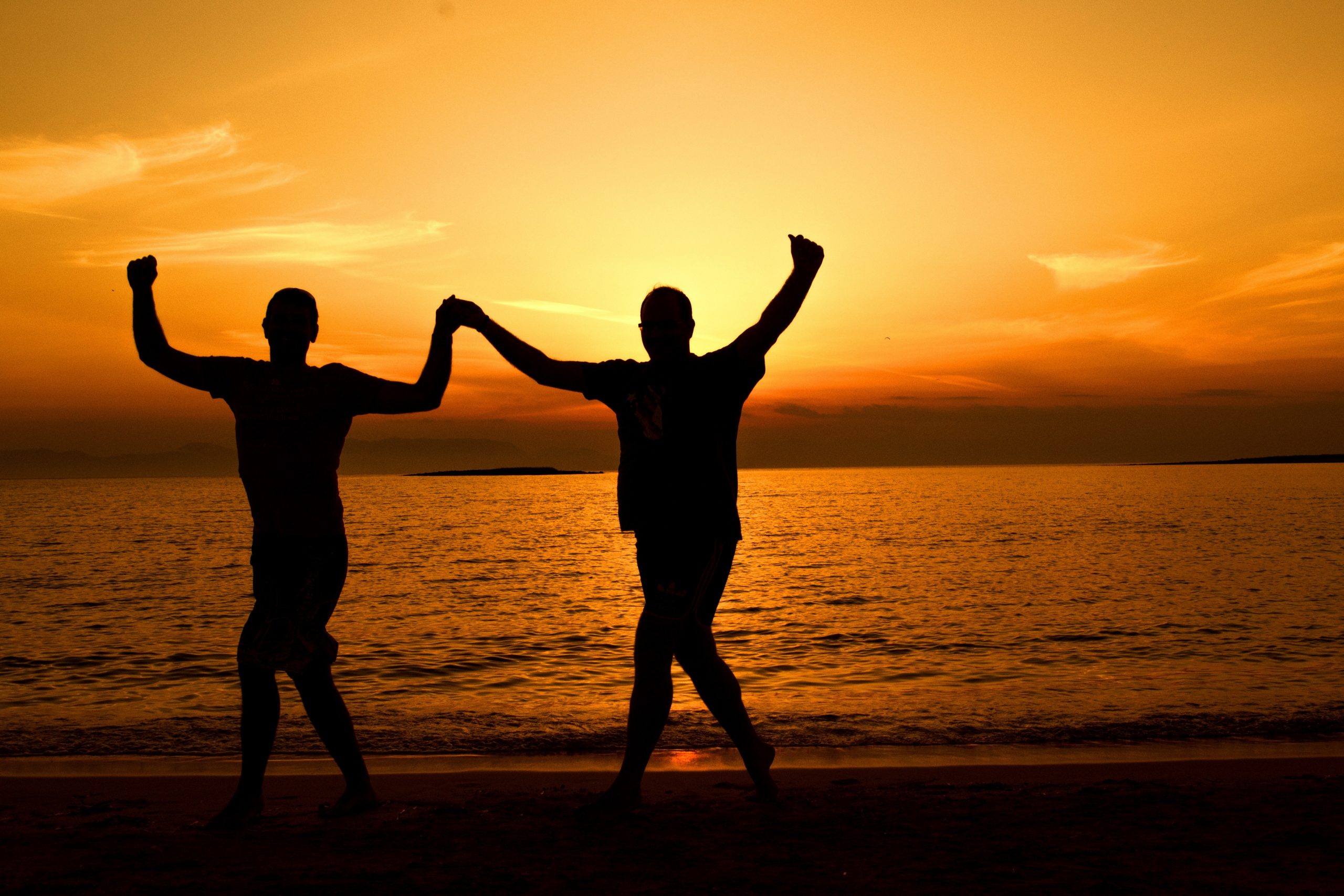 Dance with your fears 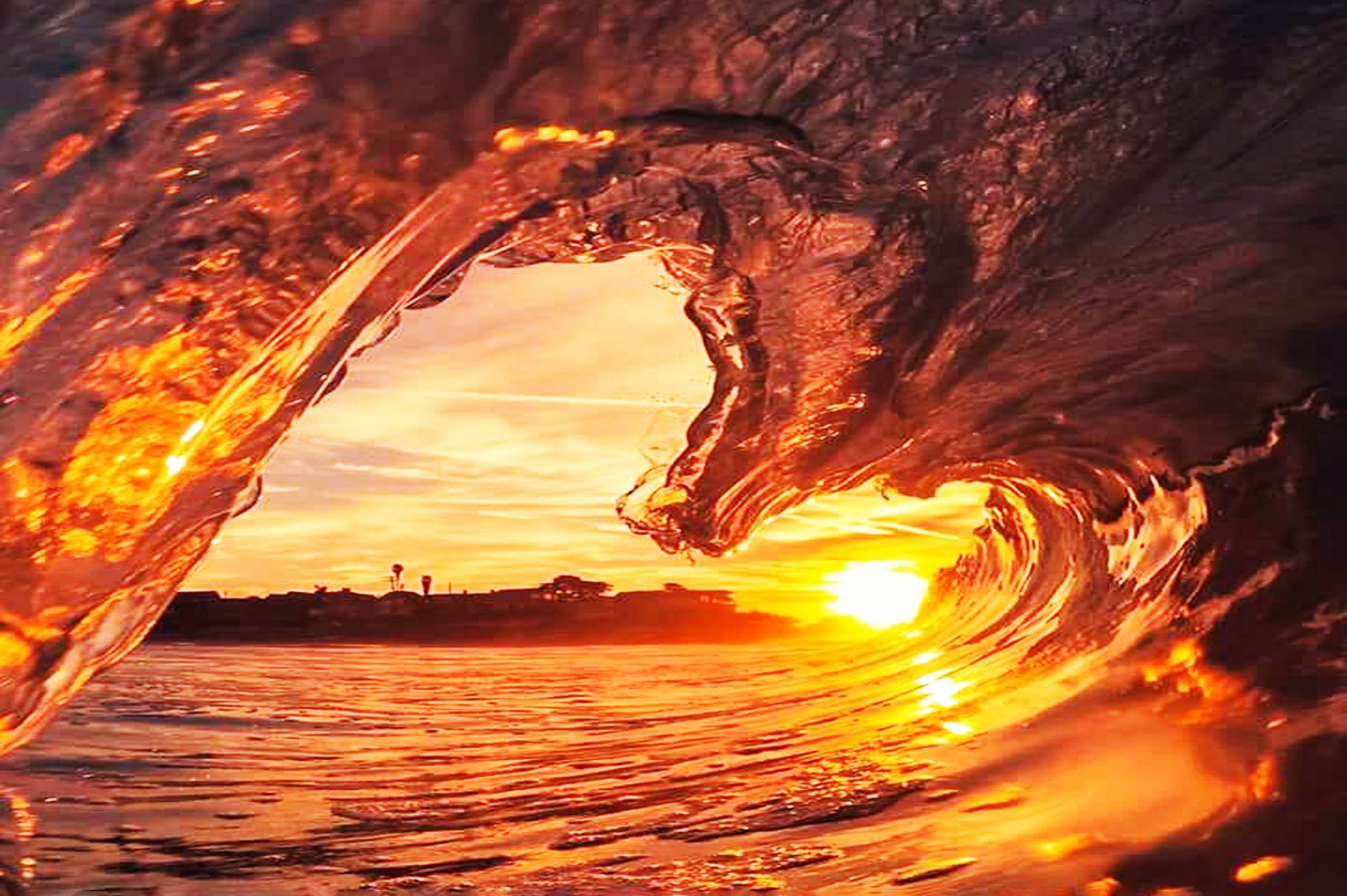 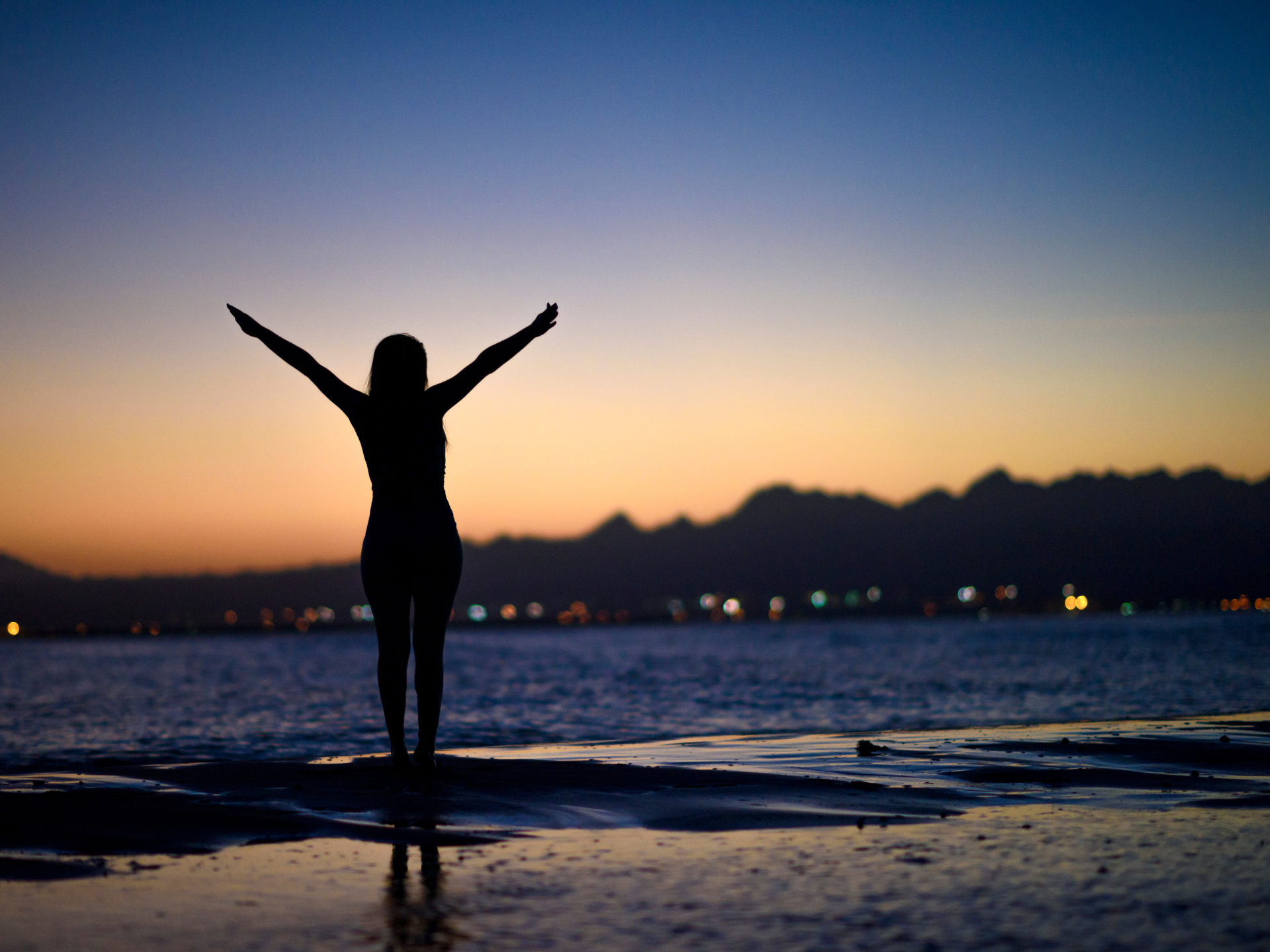 Nothing to Truly Alive 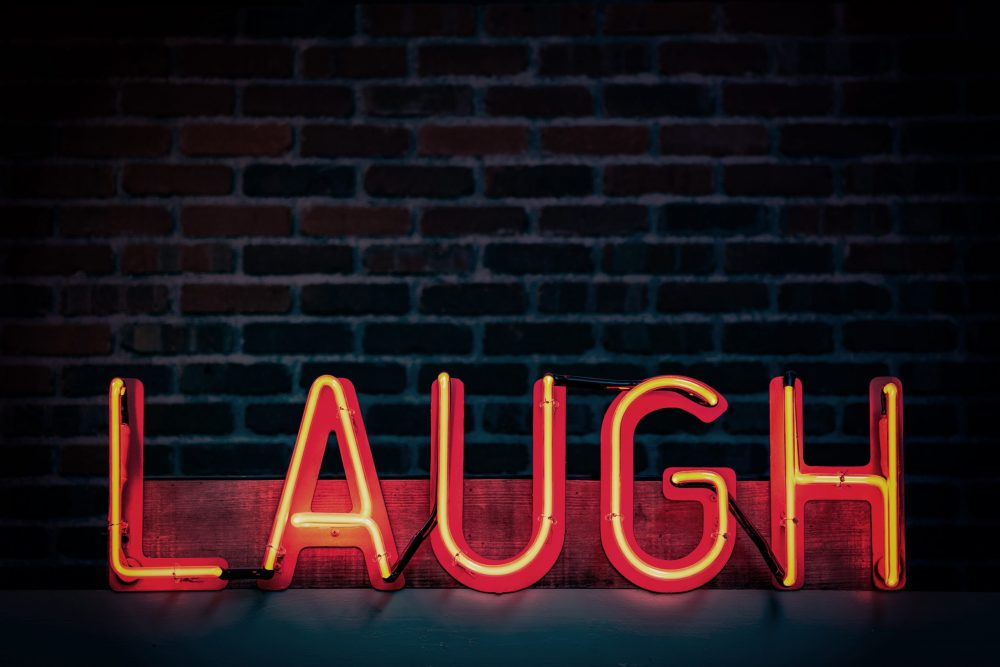 How Comedy can Benefit your Business 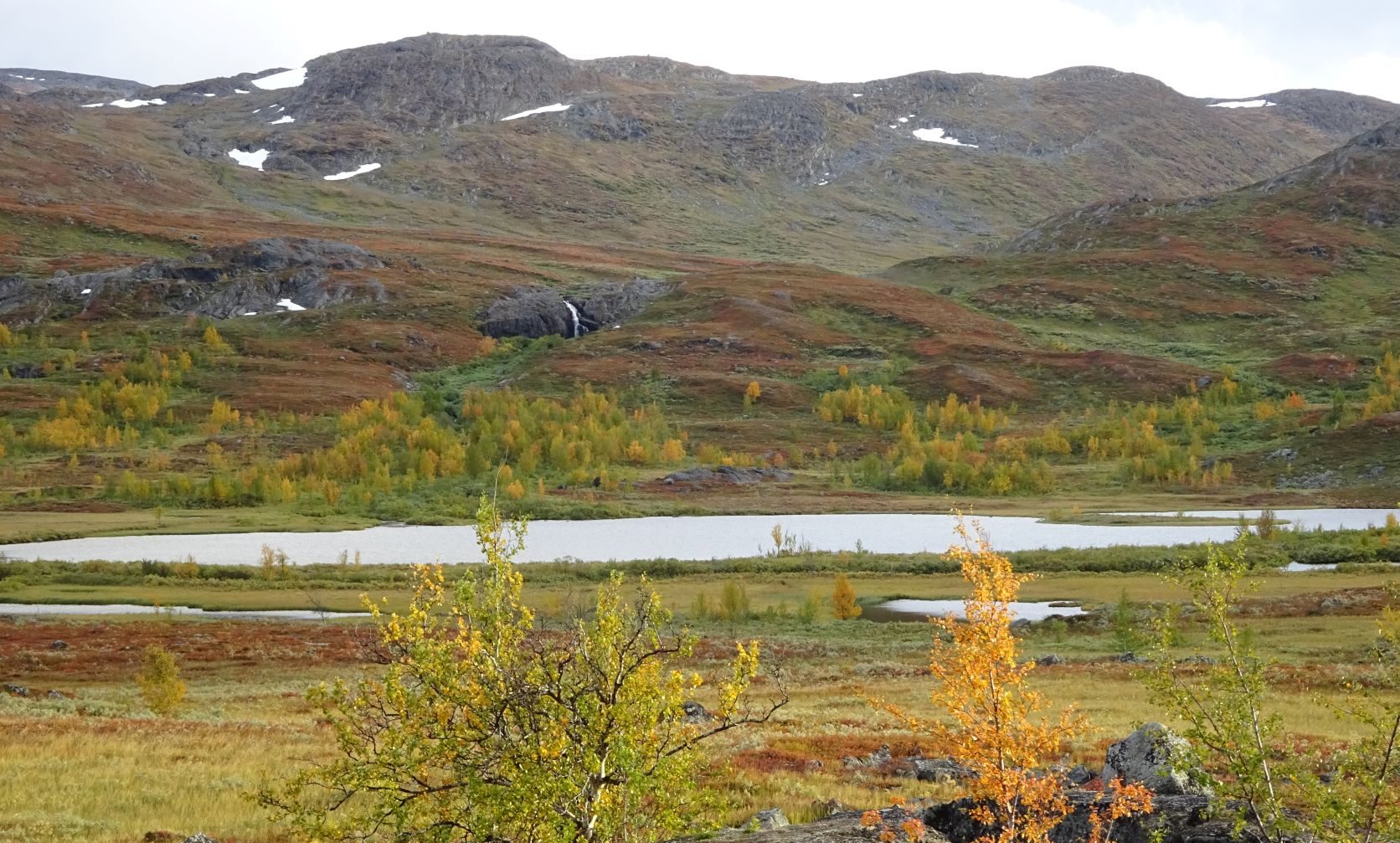 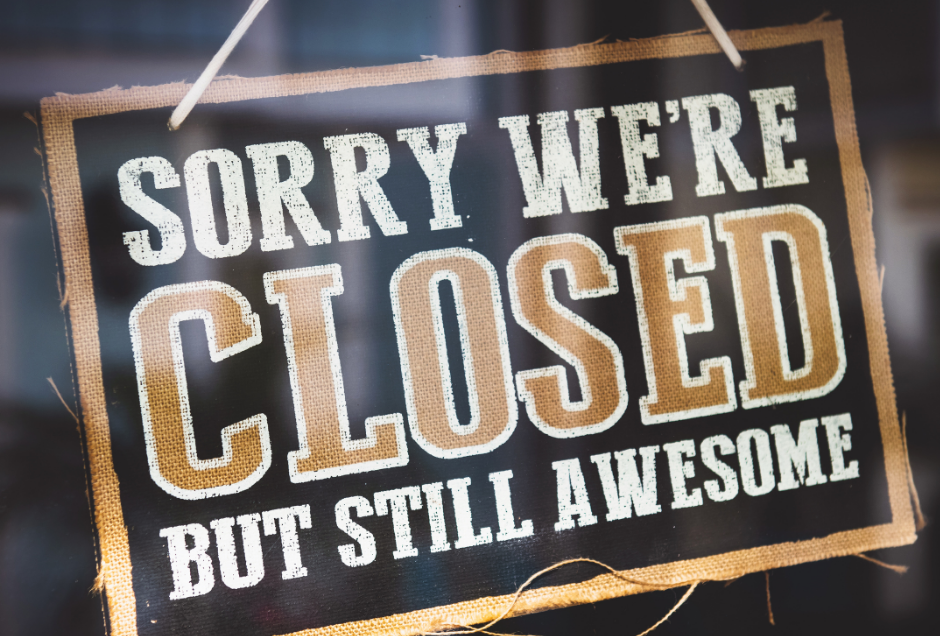 A comedy of errors